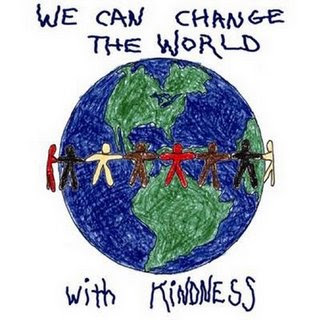 I heard a heart-warming story today from one of my coworkers.  A relative of hers had two small dogs which escaped through a hole in the fence while she was at work.  She contacted the animal shelter with no luck, and posted signs around her neighborhood with the dogs' pictures and her phone number and address in hopes of finding them.  A day later a stranger came to her door, telling her that he had some bad news to give her, and he relayed the following story.

It turns out he had seen the dogs running onto a highway, and saw one get hit.  He stopped and was able to pick up the injured dog, but the other one ran way after apparently also being bumped by a car.  He took the injured dog to a vet, who was unable to save it.  He then went back to try to find the other dog.  He did find it, took it to the vet, and left it there for care.  At that point he started driving around the area where he had seen the dogs, hoping to see a sign of some kind.  Sure enough, he did, and that's how he ended up at the woman's door, explaining that he wanted her to know that although one of the dogs had died, the other one was doing well.

My coworker went on to tell me that the stranger in this story first spotted the dogs at around 9:00 a.m., and didn't end up at her relative's house until late afternoon.  He spent his entire day trying to help the dogs, and then trying to find their owner.

I thought this was a really amazing story. I hope all of you will join me in sending this hero your love and blessings.  In addition to really appreciating him, and being grateful for the goodness of the human spirit, I noticed my coworker's reaction to hearing the story, and my own.

My day was brighter and more hopeful because of hearing about that event, and I suspect yours will be, too.  Even though we don't know the people involved, that man's actions elevate us all.  Each of us has a choice with every thought, word and action about what truth we will help bring forth.  With his choice, he helped create a truly wonderful world.

There are countless examples every single day of people doing extraordinary things for no reason other than it being the world they choose to create.  The great thing is, no act of kindness goes unnoticed, or unreciprocated.  We get what we give, many times over.   We can rest assured that every act of kindness will be returned to us, even as its ripples spread to all of humanity. 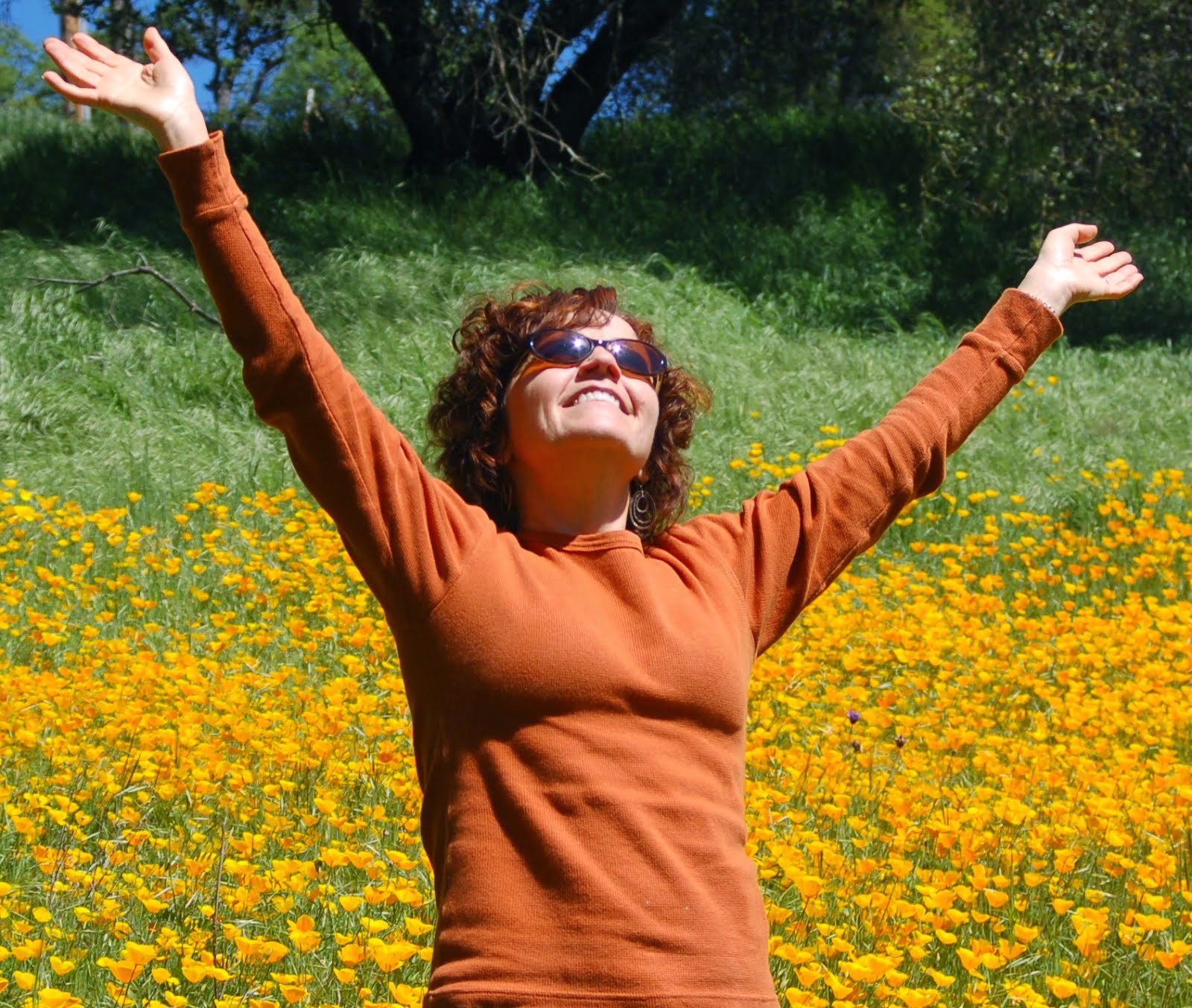 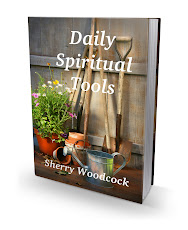